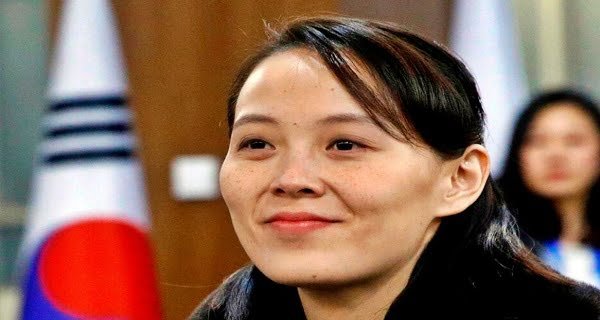 Government media gave information
During Donald Trump’s tenure, Cho Son Hui played a big role in negotiations with America. She is one of the rare female officers to have reached the top position in North Korea. North Korea’s state-run newspaper Rodong Sinmun also published photos of eight new appointments on Thursday. In this, Kim Yo Jong was seen with these people. She is the only woman in this commission.

Studied together Kim Jong Un and Kim Yo Jong
Kim Yo Jong has often been seen close to his brother. Both of them have also studied together in Switzerland. Kim Yo Jong also attended summit meetings with former US President Donald Trump and South Korean President Moon Jae-in. His exact political role in North Korea has long been a mystery. It has also been claimed many times that she may be the next head of the country after her brother.

NEET and JEE examinations should be held in September as planned: JNU Vice-Chancellor

Quad will work as a ‘force for the good of the world’, will ensure...

25/09/2021/10:36:am
Washington: Prime Minister Narendra Modi along with his Australian and Japanese counterparts on Friday attended the first in-person summit of the Quad leaders which...

After 400 years, Barbados got independence from Britain, became the new republic

30/11/2021/9:15:pm
Barbados: Barbados, a country with a population of 2 lakh 85 thousand, has officially become a republic country on Tuesday, abandoning the ritual pledge...