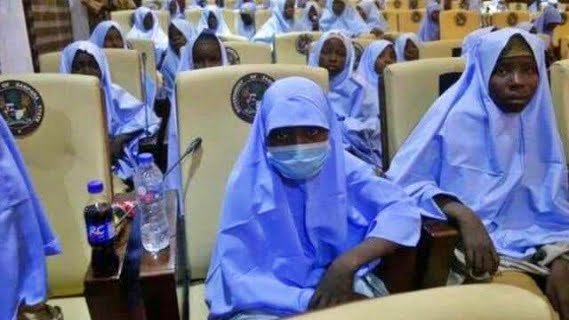 Gusau (Nigeria): The 279 students who were kidnapped (Student Kidnapping) from a boarding school in Jamfara State, northwestern Jamfara State, Nigeria (Nigeria), have been released. The Governor of the state (Governor) Bello Matawale made this announcement. The gunmen abducted the girls from the Government Girls Junior Secondary School (GGSS) in Jangebe town. Matawale tweeted early Tuesday, “Thank God. I am very happy to announce that the girls abducted from GGSS Janagebe have been released. This was made possible by removing many obstacles created to stop our efforts. Our daughters are now safe and I am celebrating this with Nigerians. ”

A reporter from the Associated Press observed hundreds of girls wearing light blue hijabs sitting barefoot at the state’s government house office in Gusau. After the meeting, the officers brought the girls out and took them to the van. The girls looked calm and appear to be 10 years or older.

At the time of the attack, a local resident had said that the armed men also attacked the nearby military camp and security checkpoint so that the soldiers could not retaliate. Ever since this attack, the police and army were conducting a joint operation to save the girls. In this West African country, cases of kidnapping and assault have increased in this way over the years. On February 17, 24 students, six personnel and eight members of his family were kidnapped from a college in the state of Niger. He was released on Saturday.

04/03/2021
Berlin: The German authorities have agreed to begin easing coronavirus-related restrictions from March 8 in regions with low incidence of the disease, German Chancellor...

5 people, including teenager, committed suicide in a single day in Noida, know the...

27/12/2020
Srinagar: The cold wave intensified in Kashmir with the minimum temperature dropping across the valley to stay several notches below the freezing point on...