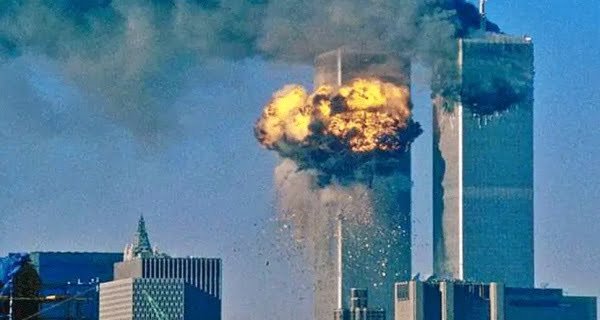 New Delhi: The terrorist organization Al-Qaeda, which shook America by attacking like 9/11, is now getting stronger again. According to a Bloomberg report, in a year or at most two years, al-Qaeda will be strong enough to attack America. The report claims that al-Qaeda has intensified its activities after the Taliban regime came to Afghanistan.

This report comes at a time when a video of Al-Qaeda chief Ayman al-Zawahiri surfaced just four days ago. In fact, this video of Zawahiri has surfaced on the 20th anniversary of the 9/11 attacks. Before this, apprehensions were being expressed that he was dead.

The Taliban, which captured Kabul after American forces left Afghanistan, is now believed to be the main reason for the power gained by al-Qaeda. However, the interim Taliban government has repeatedly said that it will not use its soil for terrorist attacks on any other country. But the world has not yet been able to believe the promises of the Taliban because Taliban atrocities are still going on in Afghanistan.

Pakistan will remain in FATF’s gray list, 6 criteria must be met by February

22/07/2020/10:29:pm
Jabalpur: Former Speaker of Madhya Pradesh Assembly, NP Prajapati has challenged the size of Shivraj's cabinet in the Supreme Court. He has filed a...

US Announces Ban on Use of TicTalk, WeChat for National Security

18/09/2020/9:16:pm
WASHINGTON: WeChat The Department of Commerce announced the launch of Chinese App TikTok and WeChat in the United States from Sunday. Preparations have been...

Flight from South Africa to Netherlands caused a stir, 85 of the passengers feared...

27/11/2021/10:26:pm
Amsterdam: Dutch health authorities have said that dozens of people who arrived in Amsterdam on two flights from South Africa on Friday are suspected...