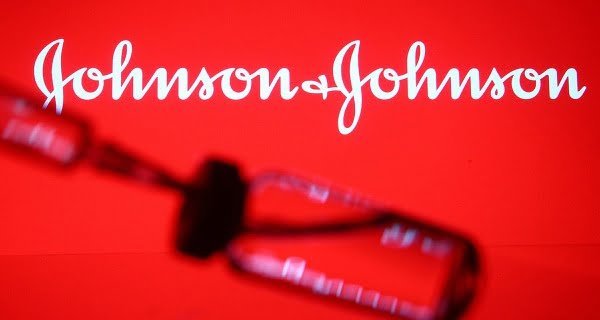 Berlin: Johnson & Johnson has stated that it is delaying the introduction of its Corona Virus vaccine in Europe. Meanwhile, some rare cases of blood clots are being investigated in America. The company announced its decision on Tuesday. Earlier, the US regulator said that it was recommending a ban on vaccination of this company as they were investigating reports of dangerous blood clots.

The company said, “We are reviewing these cases together with European health authorities.” He said, “We have decided to delay bringing our vaccine to Europe.” Thousands of vaccine doses were to arrive in Europe in the next few weeks.

Earlier in the day on Tuesday, when asked by Johnson & Johnson in Germany on the possibility of stopping vaccination with vaccines, a spokesman for the Ministry of Health said that there were no plans for immediate changes to the program. The European Medical Agency said it has begun reviewing reports of blood clots in people receiving the Johnson & Johnson vaccine.

Trump criticized Biden on US Victory Day over Japan

03/09/2020
Wilmington: Trump, in a speech on Wednesday to celebrate America's victory over Japan, spoke of America's strength, but during this time his presidential rival...

25/06/2020
New Delhi: The central government has given great relief to the general public and businessmen. In the latest decisions, the government has extended the...

11/12/2020
New Delhi: The vaccine is waiting to fight the corona epidemic in India along with the whole world. Britain has even started an emergency...

Relief to borrowers, Supreme Court gave these instructions to banks

03/09/2020
New Delhi: Economic activity came to a standstill in the Corona crisis and the lockdown caused by it. The borrowers were finding it difficult...