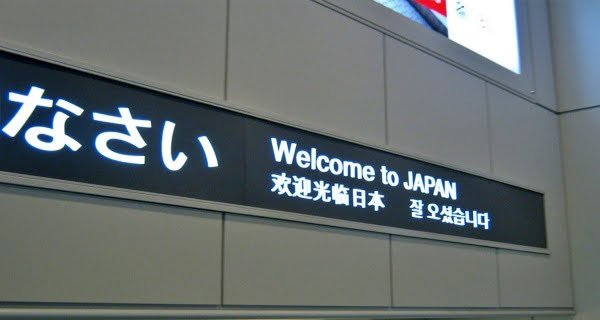 Tokyo: In the wake of a new type of Coronavirus found in Britain, the Government of Japan has announced a temporary ban on the entry of all foreign nationals as a precautionary measure. The ban will apply to foreigners who are not residents of Japan.

The new form of corona virus is said to be more contagious. The Foreign Ministry said in a statement on Saturday that the ban will come into effect from Monday and it will remain in effect until January 31. Japan last week banned entry of people from the UK and South Africa who are not Japanese residents.

The country has taken this step after it has been confirmed that seven people have been infected with a new type of virus in the last two days. Five of these seven travelers have returned from Britain. The ministry said the exemption from the 14-day segregation period for Japanese citizens and foreign nationals allowed to stay in the country is now being suspended. As of Saturday, a total of 2,17,312 cases of coronavirus infection have been reported in Japan and 3,213 people have died here.

11/12/2020
Melbourne: The clinical trial of a vaccine being developed for the prevention of coronavirus in Australia has been discontinued in the initial phase because...

15/08/2020
Washington: The US Department of Justice says it has seized millions of dollars from cryptocurrency accounts, which many terrorist groups, including al-Qaeda and the...