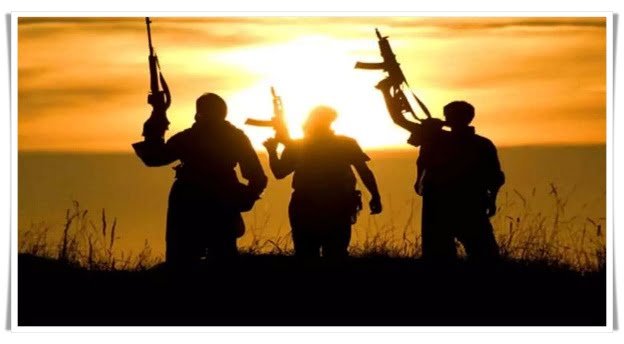 Islamabad: Pakistan-based terrorist organizations Jaish-e-Mohammed and Lashkar-e-Taiba have now changed their names to terrorists to avoid action by other international level organizations including FATF. It is busy in carrying out the plans.

According to senior sources in the intelligence agency, Lashkar-e-Taiba is now working in the name of Al-Burq from terrorist training to making sleeper cells. Along with this, it is engaged in carrying forward all the active activities under the same name. Pakistan’s intelligence agency ISI is also helping him openly.

According to senior sources of the intelligence agency, the name of Jaish-e-Mohammed, a product of Pakistan’s soil and operating from there, has also been changed to a pseudonym Al Umar Mujahideen, so that these Pakistani terrorists With this fake name, he could carry out his plans.

Pakistani intelligence agency ISI is now training new jihadis by the same name to carry out terrorist acts in the training center. Many international level investigative agencies including India have received many important inputs related to this case.

On the other hand, there is news that after capturing Afghanistan, Taliban fighters are now ready to fight in Jammu and Kashmir. According to intelligence sources, in Pakistan-occupied Kashmir (PoK), officers of the intelligence agency ISI, Cyber ​​Propaganda Unit, Taliban, Jaish-e-Mohammed, and Lashkar-e-Taiba terrorists are using Afghan SIM cards. According to the report, at present, about 3000 SIM cards with Afghan numbers are seen active in PoK.

10/09/2021/10:01:am
Lahore: Pakistani actress Saba Qamar has been busy shooting a dance video at a historic mosque in Pakistan. On Wednesday, the court has issued...

Corona case is coming again in China, restrictions are increased

06/01/2021/8:53:pm
Beijing: Hebei Province of China (China) has increased the ban due to the increase in cases of Corona Virus. Hebei province is adjacent to...

Here’s How Hong Kong Spreads Joy over the Christmas Season

Leaders from many countries will join ceremony organized on Bangladesh’s 50th...