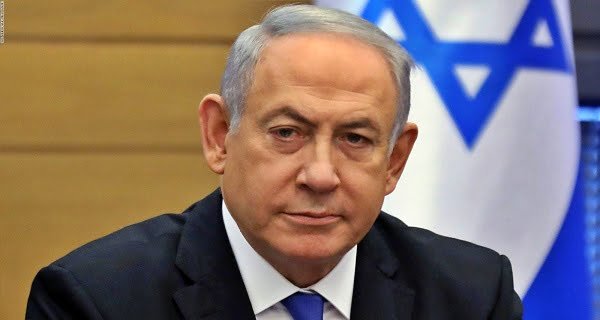 Jerusalem: A former confidant of former Israel Prime Minister Benjamin Netanyahu began testifying on Monday in a corruption case against him. Netanyahu’s former spokesman, Nir Hefetz, is a key prosecution witness in the trial and is expected to testify critically in connection with the allegations of fraud, breach of trust, and bribery against Netanyahu. However, the former Prime Minister, now playing the role of Leader of the Opposition, has denied doing anything wrong. He said that the accuser should be investigated.

Heifetz left a long career in journalism in 2009 to serve as a spokesman for the Netanyahu government, and in 2014 he became a spokesman and advisor to Netanyahu’s family. In 2018, Heifetz was arrested in a corruption case involving Netanyahu, after which he became a government witness and provided investigators with recordings of conversations with Netanyahu and his family.

His testimony was delayed by nearly a week as Netanyahu’s lawyers urged the court to allow time to review new evidence. The information available last week alleged that Netanyahu’s wife Sara had received an expensive bracelet from her husband’s billionaire friends – Hollywood producer Arnon Milchan and Australian billionaire James Packer – as a gift. Netanyahu appeared in Jerusalem District Court on Monday. He was accompanied by fellow leaders of the Likud party.

Significantly, in June, a new government was formed in Israel. The 8-party coalition government was headed by the radical Naftali Bennett, and Benjamin Netanyahu’s 12-year term ended. He is Israel’s longest-serving prime minister and has managed to seize power in four tough elections held in less than two years while facing charges of bribery, fraud, and breach of trust. In the last election held on 23 March 2021, a large number of votes were cast in favor of Netanyahu but there was no clear referendum.

Jamaat-e Islami is changing the hearts and minds of Kashmiris by joining the Muslim...

27/10/2021/10:28:am
Srinagar: Jamaat-e-Islami in Jammu and Kashmir is trying to change the mind and heart of the Kashmiri people in collaboration with the Muslim Brotherhood...

01/12/2020/10:05:pm
Washington: Newly elected US President Joe Biden discussed his decision to rejoin the historic Paris Agreement on the first day after taking office at...