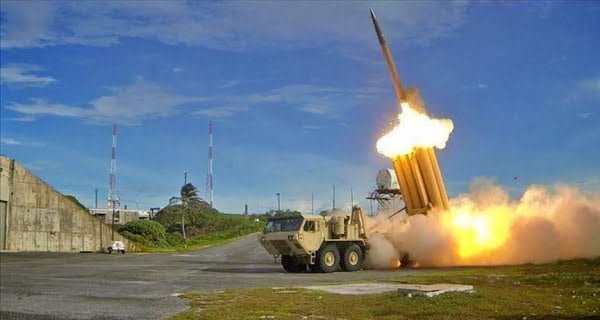 Beirut: Israel fired several missiles targeting the area near Damascus, Syria’s capital, early Monday. The Syrian government news agency gave this information. At the same time, an opposition war-watchdog group said that six Iran-backed fighters were killed in the attack. The Sana News Agency claimed that most of the missiles were shot down by the Syrian Air Force. Also said that these missiles were fired from the Golan Heights, a Syrian territory occupied by Israel.

A UK-based opposition war-watchdog group said the fourth unit of the Syrian army, located in the mountains near the highway, was targeted. This highway connects Damascus to the Lebanese capital of Beirut.

He said that Syrian army targets were targeted at Kishwah, south of Damascus, during the missile attack. The group claimed that Israel’s missile attack killed two in Kishwah while four fighters near the Damascus-Beirut highway.

05/01/2021/2:08:pm
Jabalpur: Everything is not going well in the party since Jyotiraditya Scindia and his supporters joined the BJP. Senior BJP leader and former minister...

31/10/2020/10:20:pm
London: Prime Minister Boris Johnson is considering implementing a lockdown in the country for a month in view of the increase in cases of...