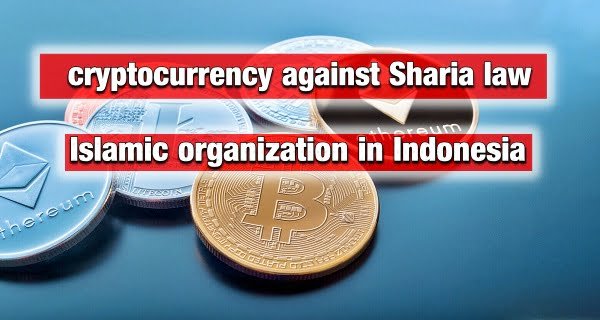 This step has been taken when Indonesians have shown great interest in the new digital currency. Reports claim that Indonesia will not ban cryptocurrencies. However, it will ensure that these are not used for illegal activities. Indonesia’s Trade Minister Muhammad Luthfi insisted that cryptocurrencies would not be banned in the country, but the rules would be tightened. Reports state that Bitcoin, Dogecoin, and Ethereum are considered assets in Indonesia that can be traded. But they cannot be used for payment.

The domestic exchanges in the country have seen a boom in cryptocurrencies. Lakhs of people are doing business through it. Last month a bitcoin futures exchange-traded fund (ETF) was launched on the New York Stock Exchange. Its value went above $66,000, thus making it a new high. The cryptocurrency has increased by 50 percent in the last month and by 450 percent over the previous year. Cryptocurrencies are also seeing an increase in the world. However, it has not yet been legalized in many countries.

America expresses concern about cryptocurrencies
At the same time, in May, China cracked down on cryptocurrency trading and mining. After this, there was a huge drop in its value. However, El Salvador declared it a legal tender in September. The US Treasury Department had previously expressed concern over the rapidly growing trend of cryptocurrencies, as it pointed out that it could undermine the effectiveness of sanctions. The department said it faces new challenges including increased risks from new payment systems, increased use of digital assets, and cybercriminals.

Know when to change the mask and which mask is better

29/11/2020/12:51:pm
Anjana Upadhyay Massage 'Two yards away, mask is necessary' is telling that at the moment 'Face Mask' is a big shield against Coronavirus. The virus...

05/01/2022/9:14:am
Mumbai: The new variant of Coronavirus, Omicron, and Delta variants are creating a ruckus in Maharashtra. Both these variants are spreading fast. Meanwhile, more...

MID forecast: Heavy rain likely in the plains and hilly areas of the country...

25/07/2021/9:54:am
New Delhi: Heavy rain is expected to bring relief to Maharashtra and Goa in the coming days as the India Meteorological Department (IMD) said...