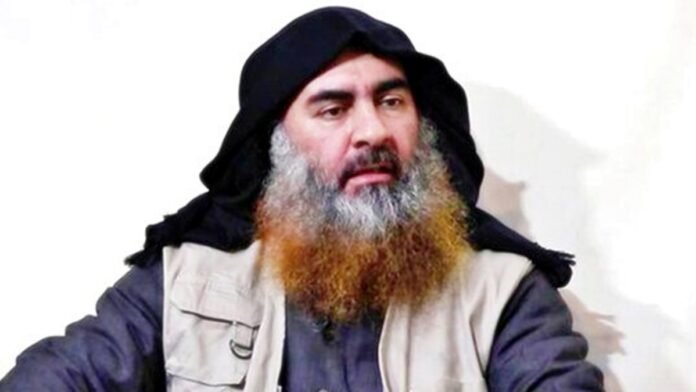 According to the report of Turkish media organization ‘Oda TV’, Abu Hassan al-Hashimi al-Quraishi was captured from his hideout after an extensive surveillance operation. This operation was carried out in a very secret manner. There was no firing from the police side either. Media reports said that Turkish President Recep Tayyip Erdogan will announce this high-profile arrest in the coming days.

According to the report, intelligence agencies were keeping an eye on this person for a long time. He was arrested after his identity was confirmed. The information about the arrest of this person has been given to the President. Now they are likely to announce it officially.

Arrested from Mosul in 2008
In 2008, the US military arrested him from Mosul. Then he was kept in a detention center for a long time. He was questioned at length. During interrogation, he kept telling that he had not joined ISIS, but was appointed as a judge. He was released a few years after his arrest. After his release, he started playing a bigger role in ISIS. Intelligence agencies were engaged in tracing him. Now agencies have got great success.

04/04/2021/11:02:am
Mumbai: Corona figures are increasing every day across the country. From the general public to the stars of the Bollywood world, they are constantly...

10/11/2021/1:36:pm
Mumbai: After touching a record high on Tuesday, the prices of Bitcoin are seeing a decline today. Today on Wednesday afternoon the price of...

How many SIMs have been activated from your Aadhaar, you can know online like...

11/12/2021/10:30:pm
New Delhi: Many times it happens that some other person is running SIM on our identity card especially the Aadhar card and we do...

Russia will no longer be able to trade dollars, pounds, and...