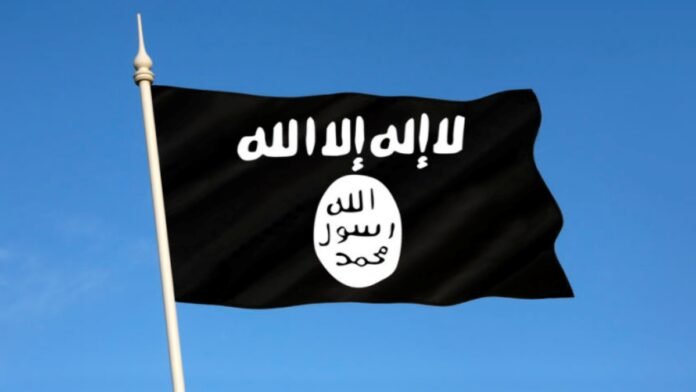 Beirut, Lebanon: Big news related to the terrorist organization ISIS has come to the fore. This global terrorist organization told that its leader Abu Hasan al-Hashimi al-Qureshi has been killed in the war. Along with this, the organization also announced that now someone else has been made the leader in his place. Giving details, a spokesman for the group said that Hashimi, an Iraqi, was killed ‘in fighting with the enemies of Allah’.

Although the spokesperson did not say when Abu Hasan died. In an audio message, the spokesman has described Abu al-Hussein al-Hussaini al-Qureshi (Abu al-Hussein Qureshi) as the new leader of this terrorist organization. Let us tell you that in the year 2014, Iraq and Syria were captured on a large scale, but gradually its dominance decreased from both the countries.

ISIS was defeated in Iraq in 2017 and in Syria two years later, but sleeper cells of the Sunni Muslim extremist group still carry out attacks in both countries and claim attacks elsewhere in the world. IS’s previous leader, Abu Ibrahim al-Qureshi, was killed earlier this year in northern Syria’s Idlib province. Prior to that, Abu Bakr al-Baghdadi was also killed in Idlib in October 2019.
Death of ISIS chief Abu Hasan, spokesman of terrorist organization named the new leader in audio message

During a recent event, India’s National Security Advisor Ajil Doval, underlining the continuing threat of cross-border and ISIS-inspired terrorism, said that the Ulema has an important role in countering radicalization and extremism with progressive ideas. Ajit Doval had said that the cooperation of civil organizations is necessary to counter the threat posed by ISIS-inspired individual terrorist cells and those returning from such centers in Syria and Afghanistan.

Debate in the U.S. Parliament on the Gandhi-King Scholarly Exchange Initiative Bill

02/12/2020/11:07:pm
Washington: The House of Representatives of the US Parliament will consider the Gandhi-King Scholarly Exchange Initiative Bill on Thursday. The bill was drafted by...

Farmers to march in Delhi on Republic Day, will put national flag on tractors

World Cancer Day: know everything in detail from symptoms to prevention

Soldiers could not bear the cold of Tibet, China has started...

‘Coming back and biting us’: US sees virus resurgence