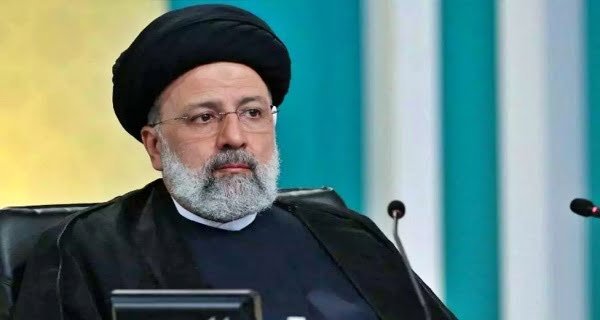 Tehran: Iran’s newly elected President Ibrahim Raisi has once again bluntly responded to America on the Ballistic Missile Program. Raisi has said he does not want to compromise on Tehran’s ballistic missile program. Raisi said that he does not even want to meet US President Joe Biden.

Israel warns the US on the nuclear deal with Iran – last chance to wake up
Raisi said these things in the first press conference on Monday. According to the news agency AP, when Ibrahim Raisi was asked whether he was involved in the massacre of about five thousand people in 1988, he described himself as a ‘defender of human rights. Raisi was part of a so-called ‘death panel’ that punished political prisoners after the end of the Iran-Iraq war in the late 1980s.

Demand for religious reforms intensified in Saudi Arabia, these decisions of the Crown Prince raised controversy
“The United States is obliged to withdraw all stringent sanctions against Iran,” he said. Asked about Iran’s ballistic program and its support for regional militias, Raisi said these issues could not be negotiated. The White House has yet to comment on this.

Relied on Houthi and Hezbollah
Iran relies on regional militias such as Yemen’s Houthi and Lebanon’s Hezbollah to keep its balance from enemies like Saudi Arabia and Israel. Raisi has reposed faith in him. Tehran has fighter jets dating back to the 1979 Islamic Revolution, so it is investing in missiles against regional Arab neighbors. Arab countries have bought weapons worth billions of dollars from America in the last few years.

08/09/2020/11:52:pm
Kolkata, West Bengal, India:  Dollar Industries Limited one of India’s leading brands in the hosiery segment has joined hands with Australia based company, HealthGuard and curated a new...

08/07/2020/10:13:am
Johannesburg: South African fast bowler Lungi Ngidi believes that to overcome the ban on the use of saliva, bowlers need to find a solution...

Now Tata Nexon EV will be yours for Rs 34,900, company launches new subscription...