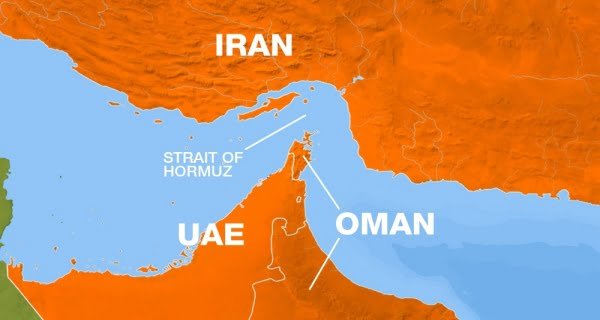 Tehran: The Army of Iran commenced a three-day annual naval exercise from Thursday near the strategically important Hormuz Strait. Government TV has reported this. This military exercise is taking place at a time when tensions between Iran and America are at a peak. It has been reported in the news that units of the Navy, Air Force, and Army took part in military exercises in the Gulf of Oman.

It was also told in the information that submarines and drones were also used during this exercise. Admiral Habibullah Sayyari, the head of the annual military exercise, said on Wednesday that the military exercise was intended to “improve preparedness to deal with foreign threats and any potential invasion.”

Sayyari’s remarks point to the threat of military conflict between Iran and US tensions. The United States has demanded the United Nations arms embargo on Tehran for years. This ban is coming to an end in October this year. The Iranian Navy conducts all operations in the Gulf of Oman on the eastern side of the Harmuz Strait. This sector is very important for the oil business.

20 percent of the purchased oil is transported from here. In August, Iranian Navy personnel detained an oil tanker carrying the flag of Liberia.

22/12/2020/9:13:pm
Washington: US President Donald Trump signed a law on Monday under which a post office in Texas would be named after the late Sikh...