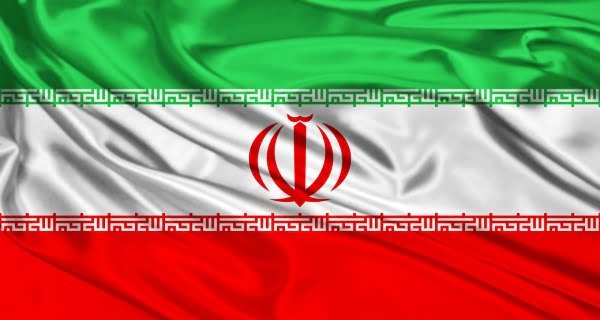 Tehran: Iran has officially begun to ban international inspection of its nuclear installations. Government TV aired news about this on Tuesday. Iran’s move is aimed at pushing European countries and the US (Biden administration) to lift economic sanctions and restore the 2015 Nuclear Agreement. The news broadcast on state TV says that Iran has taken concrete steps following its threat to reduce cooperation with the International Atomic Energy Agency (IAEA) inspectors.

Iran has said that its plan is to halt the implementation of the “Additional Protocol”, which took place between Tehran and the IAEA under the historic nuclear deal. This provision gives the UN inspectors greater powers to inspect Iran’s nuclear installations and nuclear programs.

However, it is unclear how this access will be limited. At the same time, Iran’s Foreign Minister Jawad Zarif has said that the IAEA will be barred from obtaining photographs of surveillance cameras at nuclear sites. Iran’s Atomic Energy Organization has promised to retain photographs or footage of these cameras for three months and then hand them over to the IAEA only when it relaxes the sanctions.

Significantly, about three years ago, the then US President Donald Trump seceded the US from the nuclear deal and imposed a new ban on Iran, which caused the economy of this Gulf country to collapse. Iran has announced a gradual violation of the 2015 sanctions to increase pressure on the Biden administration.

Iran is firm on its demand that it will not agree to anything less than the sanctions imposed by Trump. The Biden administration wants the 2015 nuclear deal back on track for its implementation, but is not receiving the expected response from Tehran. Iran’s tough stance has made the way forward.

03/10/2020
London: Around 100 Indian students have registered for a new online course on diabetes at a British university. The course focuses on helping people...

08/11/2020
New Delhi: The number of patients infected with Coronavirus in the country is once again on the rise. With the festival season approaching, the...

12/12/2020
New York: Late Indian actor Irrfan Khan was paid tribute by Time magazine as one of the greatest artists in the world who died...

01/08/2020
New Delhi: In Bihar, Chief Minister Nitish Kumar said that the State Government will recommend for CBI inquiry into the suicide case of Bollywood...