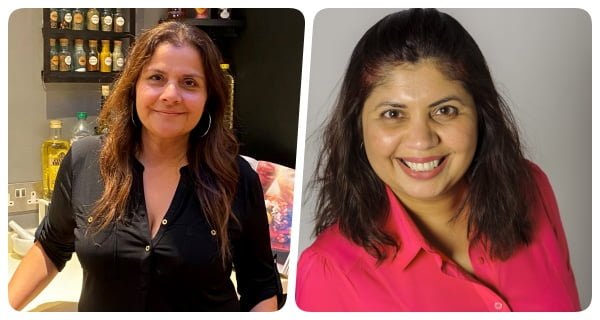 London: Many of the frontline workers, academics, actors, and singers of Indian Origin have their annual New Year Honor List in the UK. ) Includes.

The list released on Thursday has a total of 1,239 people. While Formula One champion Lewis Hamilton and British actress Sheila Hancock are named in the list, British Indian television and Bollywood actress Nina Wadia and Principal Deepanvita Ganguly at Sutton College Names are also included.

14.2 percent of those who made it to the honor list are from black, Asian or minority ethnic community backgrounds. The list includes Prof Partha Sarathi Kar of Portsmouth Hospitals NHS Trust as well as businessman Lord Daljeet Rana. These people have been chosen for the honor because of their extraordinary contribution in their respective fields.

The list also includes West Midlands resident musician Steven Kapoor. Apart from these, many other people have also been selected for the annual award. British Prime Minister Boris Johnson has praised these people for their contribution to their respective fields.

Person without wearing a mask was stopped at the airport, person gave a...

17/01/2021/10:32:pm
Frankfurt: When police stopped a man for not wearing a mask at Frankfurt Airport in Germany, he raised the slogan of Allahu Akbar and...

24/06/2020/10:51:pm
Ashwagandha is an ancient medicinal herb. It’s classified as an adaptogen, meaning that it can help your body manage stress. Ashwagandha also provides numerous other benefits...

Pfizer withdraws application seeking vaccine permission in India, know what is the matter