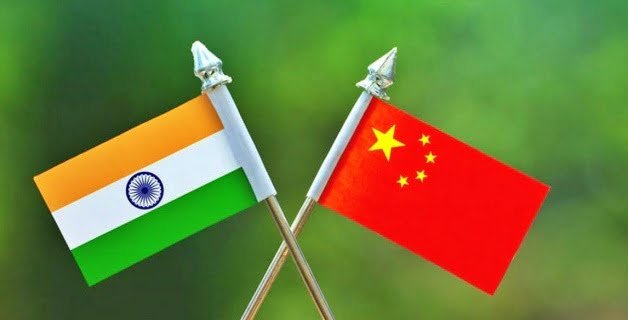 New Delhi: Due to the dispute between India and China, there is no hope of any change in the Foreign Direct Investment (FDI) policy in the present and near future. A senior commerce ministry official clarified India’s stand on FDI with China. He also said that all Chinese investments must follow the procedures and government approval route, only those investments will be approved which has no effect on Indian security interests. Any Chinese company that potentially bans India’s security will not be approved. Along with this, sources in the Ministry of Commerce also rejected the recent media reports stating that with the easing of tension on the border, India has approved various Chinese FDIs and many are in the pipeline. It is known that the total FDI proposals of 12000 crore rupees of China are pending in the country.

It is known that after the skirmish in Galvan on the eastern border, India has tightened its grip on Chinese investment flows into India and has also banned many Chinese apps. However, Beijing says that this action is against the ethos and rules of the World Trade Organization (WTO). However, government sources say that the three proposals, which have recently been approved, are based in Hong Kong and are a company of Japanese origin; They have met all the security parameters, after which they have been approved. Sources said that according to some media reports the withdrawal of investments had no relation to the relationship. These proposals came during the meeting on 22 January and were approved by the Ministry of Commerce and Industry on 5 February.

One company that has got go-ahead is Nippon Paint Holdings Company Limited, Japan (Nippon Japan). Nippon is listed on the Japan Tokyo Stock Exchange. Another FDI proposal that has been approved is Citizen Watches (India) Private Limited (Citizen Watches (HK) Limited, Hong Kong (Citizen Watches Hong Kong), Citizen Watches Company Limited, also listed on the Japan Tokyo Stock Exchange The FDI proposal of Netplay Sports Pvt Ltd has also been approved recently, according to sources in the Ministry of Commerce, Netplay India is involved in sports, entertainment and entertainment activities. A series of sports facilities / centers have been established for football. Four more sports centers are proposed to be opened with investment fund.

09/11/2020
Mumbai: Amitabh Bachchan is busy shooting for his famous reality show 'Kaun Banega Crorepati 12' these days. Big B recently shared his routine with...

First joint talks between India, France, and Australia in view of Chinese aggression

09/09/2020
New Delhi: India, France, and Australia have held joint talks for the first time in view of Chinese aggression. The aim of the talks...

After Bihar, Owaisi will spoil the game in UP and Bengal too, a threat...

11/11/2020
New Delhi: All eyes were on the results of the Bihar Assembly Election. There was a lot of speculation. But when the results came,...