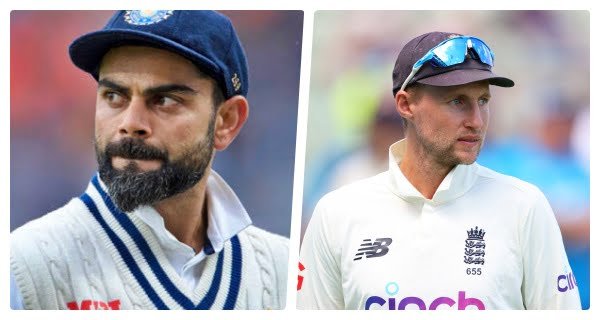 New Delhi: Clouds are clouded over the fate of the fifth Test between India and England. After a long discussion between the Board of Control for Cricket in India (BCCI) and the England and Wales Cricket Board (ECB) on Thursday and Friday, it has been decided that the Test match starting in Manchester from Friday will no longer be played. The England Cricket Board has confirmed that the fifth Test to be played at Old Trafford will no longer take place. Due to the fear of a further increase in the number of corona cases inside the camp, India is unable to field the team.

The statement further said, “We send our apologies to our fans and partners for this news. We know that many people will be very disappointed and inconvenienced. Further information will be shared in due course.”

Let us inform you that India’s head coach Ravi Shastri was found corona positive during the last Test at the Oval. After this, the report of bowling coach Bharat Arun and fielding coach R Sridhar also came positive. Now before the Manchester Test, the corona test of the team’s physio Yogesh Parmar has also come positive.

According to BCCI sources, the players’ test came negative, but the players did not want to take the risk of being in isolation for 10 days in case of further test positive. A BCCI source says that India has taken a 2-1 lead in the Test series. The fifth and final Test match can be played later.

‘Mysterious fever’ took the lives of more than 100 children in UP, many still...