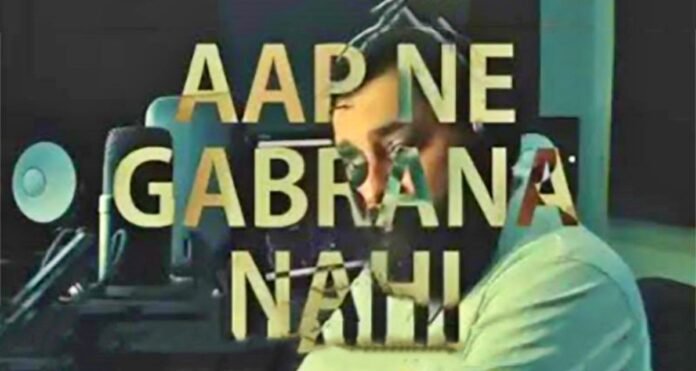 Islamabad: Inflation is touching the sky in Pakistan. The country has huge foreign debt. To take a new loan, Pakistan’s Prime Minister Imran Khan has also compromised with the sovereignty of his country. Meanwhile, Pakistan Embassy officials in Serbia have insulted Imran Khan internationally.

Recently, there was a stir in Pakistan when a complaint has been made by tweeting from the official Twitter handle of the Embassy of Pakistan in Serbia and non-payment of salary for three months. Prime Minister Imran Khan has also been tagged in this tweet. Another tweet has been made below this tweet, in which it is written that there was no other option than this.

News agency ANI has shared the tweet of the Pakistani Embassy in Serbia, in which the officials have asked Imran Khan a question. In this tweet, the officials posted in the embassy have asked Imran, ‘Inflation in Pakistan is leaving behind all its records so far. Prime Minister Imran Khan For how long do you expect us, government officials, to remain silent. We have not got a salary for three months, still, we are working. Our children have been thrown out of school because of non-payment of school fees.

From food and drink to diesel-petrol prices have become out of reach of the common man. People are directly blaming Imran Khan for this bad situation. People say that as a Prime Minister Imran has failed on all fronts.

Ever-increasing foreign debt
The foreign debt on Pakistan is increasing continuously and it is hardly able to meet its daily expenses. Pakistan, which is facing charges of promoting terrorism, does not have a good image in the world. Pakistan will remain in the ‘Grey List’ of the Financial Action Task Force. The global body against the financing of terrorism said that the action taken by the United Nations (UN) against designated terrorists such as India’s Most Wanted Hafiz Saeed (and Masood Azhar) as well as the groups led by them needs to be told.

Taliban said – America should return 75 thousand crore, we are ready for friendship

14/12/2021/1:23:pm
Kabul: The Taliban occupied Afghanistan on the basis of a gun, but now they are losing their sweat in running the government. These days...

03/10/2020/11:24:pm
Islamabad: Pakistani court has ordered the country's media regulatory body to stop covering the alleged gang-rape of a woman on a highway last month...