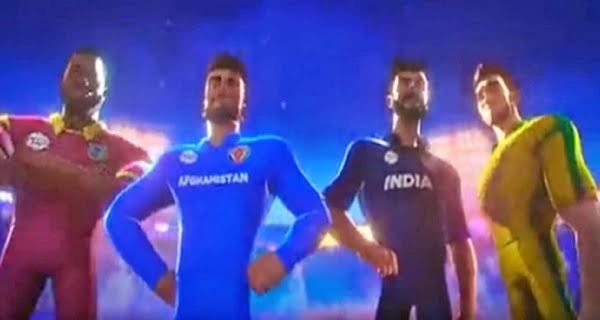 The tournament will start on October 17 in Oman and UAE. The final will be played on November 14 in Dubai. The animated film, composed under the music direction of Bollywood music director Amit Trivedi, features young T20 fans across the globe and some of the sport’s stalwarts.

05/03/2021/4:04:pm
Beijing: The Chinese government plans to increase the average life expectancy in the country by one year to 78.3 years within the next five...