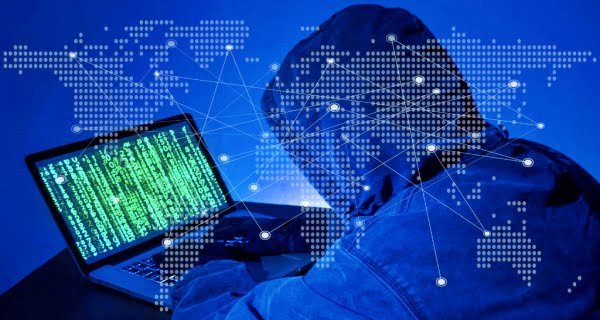 Kiev: Many government websites (Ukraine Govt Websites Hacked) are closed after the cyber attack on Ukraine on Friday. Ukrainian officials and media gave this information. Ukraine’s Foreign Ministry spokesman Oleg Nikolenko wrote in a Facebook post on Friday, “Due to the major hacking attack, the websites of the Ministry of Foreign Affairs and many other government agencies are temporarily closed. Our experts are already working to restore the functioning of the IT system.”

According to Ukrainesky Pravda newspaper, the websites of the country’s cabinet, seven ministers, treasury, national disaster service, and state service are not available due to hacking.

According to reports, hackers wrote messages in Ukrainian, Russian and Polish on the website of the Ministry of Foreign Affairs that personal data of Ukrainians had been leaked to a public forum. The message read, “Worry and expect worse. This is for your past, present and future.”

By-elections in 3 Lok Sabha and 29 assembly seats in the country today, direct...

16/05/2021/7:33:pm
New Delhi: The outbreak of Corona may be decreasing slightly now but in the last 45 days it has caused terrible devastation across the...

On 26 February, markets will remain closed in the entire country, 8 crore traders...