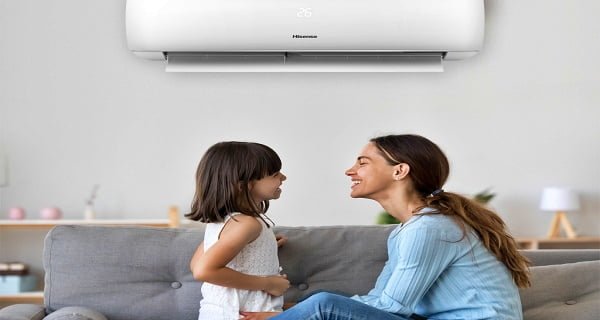 Hisense Australia has a list of activities that will support the launch of its new range of Air Conditioners.

From October 2021, Hisense Australia had a media release sent to lifestyle, technology, and trade media such as Appliance Retailer, TechGuide, and Better Home and Garden.

Hisense Australia Head of Marketing Nick Peters is quoted saying, “Air purification capability and hygiene is front of mind for consumers at the moment, and rightly so, they want the very best for their homes. Our Hi-Nano technology gives Australians peace of mind knowing their AC can eliminate airborne bacteria, ensuring only fresh and clean air circulates throughout their home.”

Out of Home Advertising activity

In addition to PR activity, Hisense Australia will activate an out-of-home billboard advertising campaign. With lockdowns being lifted around the country, more Australians are hitting the road again which makes it perfect timing to showcase our new range via outdoor billboards across the country. One of the main focuses of this campaign is to highlight Hisense’s association with the air condition category amongst current and potential shoppers.

Further to Hisense Australia out of home advertising campaign for Air conditioners there will be large activity in the retail environment. We plan to have display units across the country to showcase the latest range of air conditioners.

Delta variant of virus found in 80 percent of samples sent in last three...