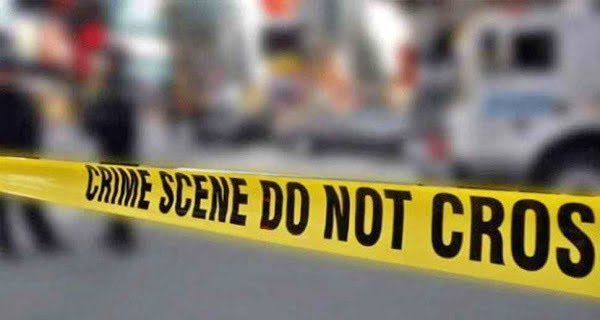 Toronto: Five people of a Muslim family going on foot in Canada were hit by a person with their vehicle. Four members of the family died in the incident and one is undergoing treatment at the hospital. Canadian police told about this on Monday. It is alleged that the driver targeted the family for being Muslim. The incident happened on Sunday evening.

Police in Ontario said the victims included a 74-year-old woman, a 46-year-old man, a 44-year-old woman and a 15-year-old girl. A nine-year-old child is hospitalized in critical condition. The family has requested not to be named. The accused has been arrested in this regard and a case of murder of four persons has been registered against him. Police said the suspect, Nathaniel Weltman (20), a resident of London in Ontario, did not know the victims.

Police said the vehicle trampled the victims at a turn. Police said the suspect was arrested from the parking area of ​​a nearby mall. London Police Chief Stephen Williams said: “We believe the victims were targeted because they are Muslims. If any community is targeted with the spirit of hatred, it can create fear and panic among the community especially Muslims.

24/08/2020/6:12:pm
Jerusalem: Israel's archaeologists announced on Monday that they had recently found a treasure of gold coins from the early Islamic period during the excavation...

Vijayalakshmi, the first woman officer of the Indian Air Force, passed away

13/11/2020/11:18:am
Yerevan: Following the agreement reached with Russia, Armenia and Azerbaijan (Azerbaijan-Armenia War) announced on Tuesday morning that they would cease fighting in the Nagorno-Karabakh...

US state of Alabama removed ban on yoga in schools, got permission for yoga

21/05/2021/8:28:pm
Washington: The Governor of the state of Alabama, United States of America. Ivey has signed a bill allowing state schools to do yoga in...