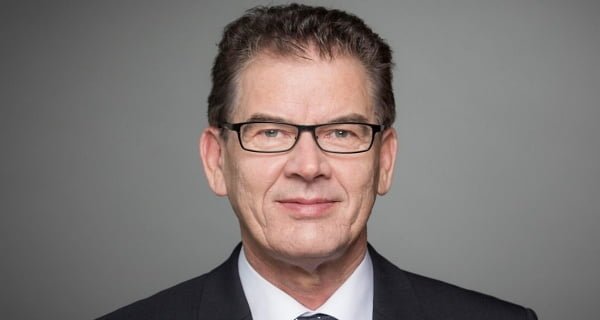 Berlin: The situation in Afghanistan is going from bad to worse. People are leaving the country fearing the brutal rule of the Taliban. At the same time, after the Taliban came back to power, Germany has taken a big decision. Germany has stopped development aid to Afghanistan. This information has been given by the news agency.

Germany’s Development Minister Gerd Müller said in an interview that, “Cooperation on development has been temporarily suspended. We are working expeditiously to get local development officials and NGO workers out of Afghanistan who want to leave.”

Let us tell you that the situation in Afghanistan is difficult at the moment. This has created obstacles for an evacuation mission led by German forces in Kabul.

A German military plane took off from Kabul carrying just seven people, while hundreds waited on the ground, officials said on Tuesday. This is because the aides responsible for security at the airport could not secure their access to the transport.

Mueller told the interview that Germany was trying to complete the evacuation of local workers “as far as possible” within the scope of the current evacuation mission.

The money was intended to support the training of local police forces and strengthen the justice system, as well as advance women’s rights and fight corruption.

17/05/2021/9:28:am
New Delhi: The country currently dominates the second wave of Corona. But now there is a relief, the pace of this terrible infection in...

14/04/2021/6:03:pm
Lucknow: In Uttar Pradesh, once again, Corona is spreading its legs. Things are now looking worse from bad to worse. Talking about the last...

Dia Mirza took such a step in her wedding, Fans are praising fiercely