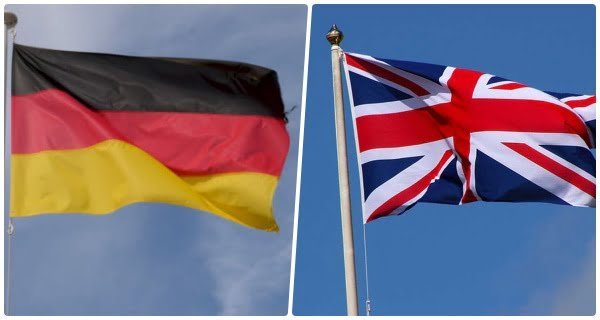 Berlin: People arriving from Germany from Britain will now have to live in isolation for 14 days. This rule will come into effect from Sunday. Germany has taken this decision after the spread of ‘B.1.617’ form of the Corona Virus in Britain which was first detected in India.

The country’s National Center for Disease Control, Robert Koch Institute, announced on Friday that Britain is being listed as a ‘virus-affected area’. Germany has taken this decision after placing Britain in the ‘risk zone’ category for about a week. After this decision, flights and other modes of transport coming from Britain from Sunday will be able to be brought only to citizens and residents of Germany.

Under the current German law, a person coming from ‘areas affected by the virus’ will have to live separately for 14 days in the house and will not be exempted from this period even if the report is negative.

India and Brazil are also included in this list. At the same time, on coming from the ‘risk zone’, the Covid-19 test report is negative, it gets an exemption from the 10-day house-dwelling period, while those who get vaccinated from these areas do not even need to be screened or isolated habitat.

Poco X3 will be launched in India soon

15/09/2020/9:28:pm
Famous smartphone manufacturer Poco is set to launch Poco X3 in India. According to the information received, the company can launch this phone in...