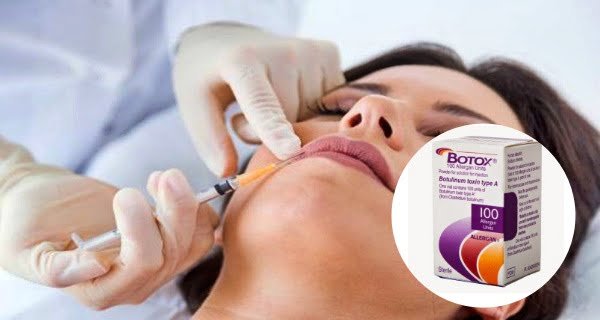 Italy: Botox injections that prevent wrinkles can prevent covid. This claim has been made by the researchers of France in their recent research. Researchers say, in July last year, research was done on about 200 patients who took Botox injections. Research revealed that only 2 people showed symptoms of the corona. Scientists at Montpellier University Hospital in France, who conducted the research, say that Botox injections can help protect against corona. More study is being done on this.

Scientists did research on 193 people to see the effect of Botox injections on Kovid patients. Of these, 146 were women. Their average age was 50 years. All these patients had had Botox injections. The patients involved in the research were monitored for 3 months after the injection. It was seen whether any of them had an infection of Kovid or not. The research report revealed that none of these patients reported positive. Although two patients looked suspicious. Apart from these, other patients did not show any symptoms.

A 53-year-old woman had just returned from a trip to Las Vegas. Mild symptoms were seen in her but the report came negative. Another 70-year-old woman had the disease but she was not tested. This research report, published in the journal Stomatology, states that none of the people involved in the study were hospitalized.

12/08/2021/2:00:pm
Kabul: The Taliban is now also targeting the family of politicians to establish their dominance in Afghanistan. According to the report of News Unique,...

23/06/2020/9:56:pm
Patna: In a major jolt to the Rashtriya Janata Dal (RJD) ahead of the Legislative Council polls in Bihar, five sitting MLCs joined Nitish...