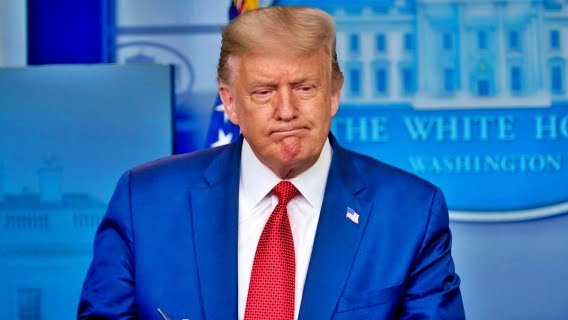 Democrats do not have the number
For a two-thirds majority, the Democratic Party will need the support of at least 17 MPs from the Republican Party. Republican MP John Boozman said, ‘I don’t know where you will bring 17 members.’

Another big announcement of Tejasvi Yadav after 10 lakh jobs, promise to forgive education...

02/11/2020
Patna: This time in Bihar Assembly Elections, when RJD supremo Tejashwi Yadav talked about giving jobs to the youth, all the issues of other...

05/12/2020
COAI, an association of telecom companies, has written a letter to the Department of Telecommunications demanding that the 5G Trial be started at the...

US airs strike at Iranian-backed militia targets in Syria

26/02/2021
Washington: The US carried out an airstrike in Syria on Thursday. Two officials told Reuters that Iraq was a reaction to rocket attacks against...

01/03/2021
New Delhi: The second phase of Corona Vaccination is starting in the country from today. In this phase, people over 60 years of age...