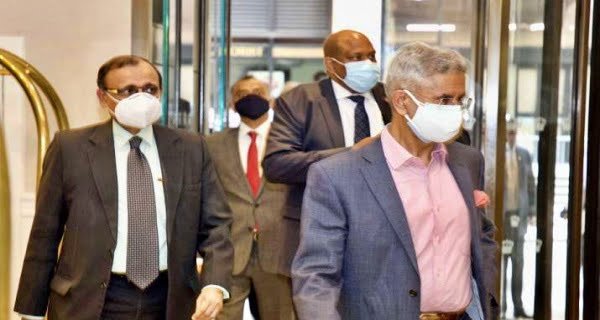 The Foreign Minister will meet the UN Secretary-General on Tuesday morning and thereafter go to Washington DG where he will meet Blinken. This is the first visit by a senior Indian minister to the United States since President Joe Biden took office in January. India’s permanent representative at the UN, TS Tirumurthy, tweeted on Sunday night, “I welcome Dr. S. Jaishankar on his arrival in New York after India joined the United Nations Security Council on January 1, 2021.”

Jaishankar’s tour will conclude on May 28. During this time, he will also meet cabinet members and senior administration officials looking at bilateral relations.

21/10/2020/10:34:pm
New Delhi: Onion prices have been rising even after the decline in demand during Navratri. At present, the wholesale price of onion in Maharashtra's...