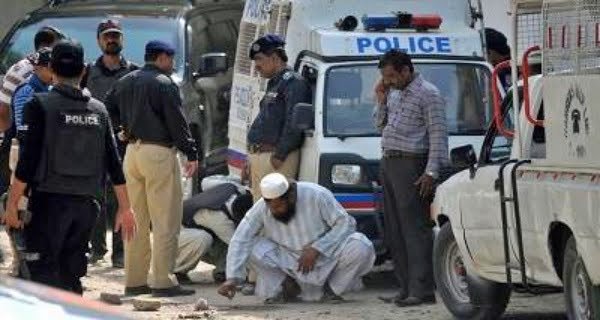 Karachi: During the shooting of a serial in ‘Defense Housing Society’ located in the Pakistani city of Karachi, a security officer opened fire, in which at least nine people were injured. Police said the security personnel has been identified as Gul Chai and has been arrested. He told that after an argument with the producer of the serial, Chai started firing indiscriminately. The victims of the incident sustained minor injuries.

“The security personnel has been arrested, a rifle has been found in his possession” and all the injured have been admitted to the Jinnah Postgraduate Medical Center (JPMC), police said in a statement.

The age of the injured is between 22 and 40 years. Clifton Police Officer Peer Shabbir Haider said that preliminary investigation revealed that an argument had started over the distribution of food on the sets of the shooting, but the details are not yet available. Producers often rent bungalows in elite areas to shoot serials in Pakistan.

Now test corona yourself with coviself kit of Rs 250, know how to...