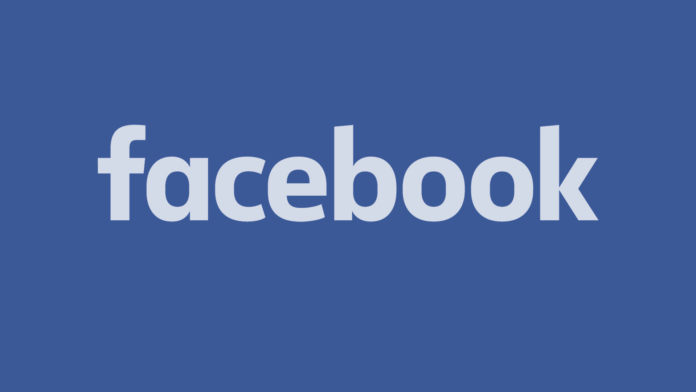 New York: Facebook’s internal documents show that the company is battling a problem with misinformation, hate speech, and celebratory content on violence in its biggest market, India. Social media researchers have highlighted that there are groups and pages that are “deceptive, provocative and full of anti-Muslim content”, according to US media reports.

Facebook researchers created new user accounts in February 2019 to see what the social media website looked like for a resident of Kerala, according to news published in the New York Times on Saturday.

According to the newspaper, “For the next three weeks, the account was run as per normal rules. All recommendations made by Facebook’s algorithm for joining groups, viewing videos, and the site’s new page were complied with.

As a result, users were flooded with celebrations over hate speech, misinformation, and violence, which Facebook documented in its internal report published later that month.”

According to reports obtained by a group of news organizations including the New York Times and the Associated Press, “internal documents show the company is struggling with misinformation, hate speech, and content celebrating violence in its largest market.” “

The New York Times, quoting a Facebook report, said that out of 22 recognized languages ​​in India, only five languages ​​have the facility to analyze content based on artificial intelligence, but these do not include Hindi and Bengali.

08/03/2021/8:35:pm
Beijing: Issues between experts and on the Internet after a member of the National Advisory Committee of China proposed to remove English from the...

Court approves the imperative of getting corona vaccine in America, order will apply to...

18/12/2021/9:35:pm
Washington: A US Federal Court of Appeals has mandated private employers to give their employees a dose of the Covid-19 vaccine, President Joe Biden...

13/10/2021/2:46:pm
New Delhi: There is good news for the users of digital payment and financial services company Paytm. Actually, now Paytm users will be able...