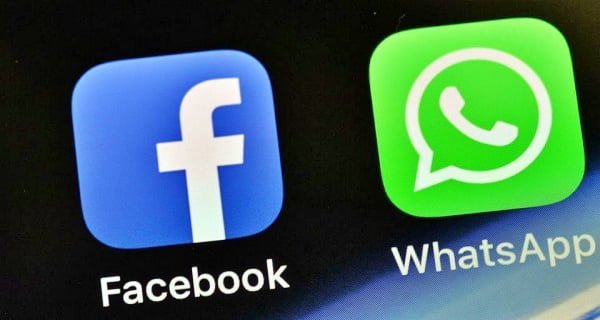 California: Facebook’s encrypted messaging service WhatsApp is not as private as it claims. Shocking revelations have been made in a new report about this popular chatting app that boasts of its privacy features. It has been told in the report that Facebook used to pay thousands of its employees spread around the world to read confidential messages of users. The special thing is that WhatsApp always talks about the facility of encrypted messages. Not only this but it is also being said that the company has also allegedly shared the data with the legal agencies.

A report was released by ProPublica on Tuesday. In which it is claimed that thousands of Facebook employees are reading messages that must be private or encrypted. Facebook chief Mark Zuckerberg has repeatedly said that the company does not see WhatsApp messages. In the year 2018, he made a statement before the US Senate, ‘We do not see any content on WhatsApp.’

The report revealed that when users press the ‘report’ button, moderators get access to the user’s personal content. In a conversation with ProPublica, unknown engineers and moderators of WhatsApp told that this gives the moderators five earlier messages, including a message that raised an objection. These can also include photos and videos. In addition to these messages, employees can also view the user’s WhatsApp group, profile picture, phone number, status message, phone battery level, language, and associated Facebook and Instagram accounts.

According to the New York Post report, every employee is faced with 600 complaints per day. In such a situation, they get less than a minute for each complaint. Now, this allows reviewers to either do nothing, ‘track’ the user for further investigation or ban the account. ProPublica says that WhatsApp shares metadata or unencrypted records with legal agencies, which can give a lot of information about users’ online activities.

11/08/2020/10:21:pm
In Manipur, just a day after the opposition Congress party failed to defeat ruling BJP in the trust vote in the state assembly on...

No shortage of vaccines in India now! SII will make vaccine even outside the...