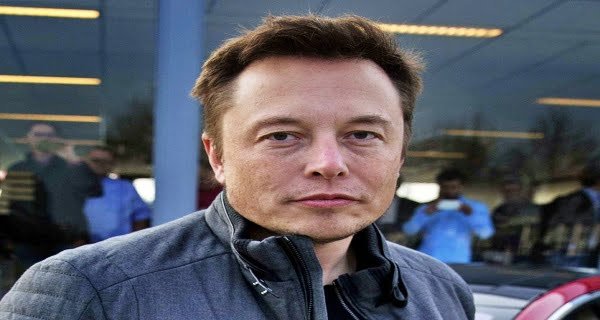 What Dogecoin said on Musk’s tweet
Dogecoin’s official Twitter handle said on Tesla co-founder Elon Musk’s tweet, ‘I want to tell you that the size of your dog is like a small bean. This is not the first time that Musk’s tweet has led to a sharp increase in the prices of cryptocurrencies linked to the Shiba Inu or Floki. Earlier in a tweet by Musk, the price of such cryptocurrencies had increased after the pet dog Shiba Inu was called Floki. However, Musk’s tweets have also become the reason for the rise and fall in the biggest cryptocurrency bitcoin.

22/03/2021/5:09:pm
New Delhi: With the announcement of the 67th National Film Awards, Kangana Ranaut got her birthday gift just a day before her birthday. Kangana...

NEET college to be opened in Karnataka from October 1, state government announced

26/08/2020/7:45:pm
New Delhi: In the midst of the ongoing controversy over NEET and JEE examinations across the country, the Government of Karnataka has announced the...

Chris Gayle finally retires ‘quietly’! this reason for not announcing

16/11/2020/8:31:pm
Wellington: It will be legally binding for people to wear masks on planes across the country from Thursday in New Zealand. In Auckland, on...