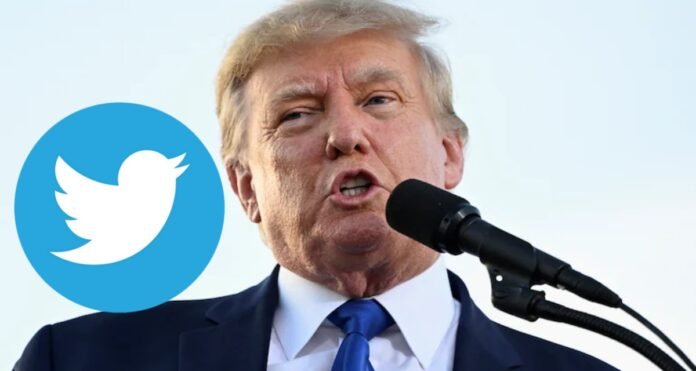 London: Tesla Chief Executive Officer (CEO) Elon Musk has said that he will withdraw the permanent ban on Twitter imposed on former US President Donald Trump. Musk, who is executing Twitter’s acquisition plan, said this while addressing a conference on the future of cars via video conference.

Musk said the Twitter ban on Trump was a “morally bad decision”. He termed the social media company’s decision as “extremely foolish”. He said a permanent ban on accounts by Twitter should be in rare circumstances and such steps should be taken against accounts that are malicious or “automated bots”.

It is noteworthy that after the incident of forcible entry of miscreants into the US Parliament House on January 6 last year, Twitter banned Trump’s account.

08/09/2020/11:11:pm
Bengaluru: The launch of Prestige Waterford in Whitefield, Bengaluru, signifies the real estate developer’s journey back on the growth trajectory in the post-Covid marketThe...

Cheapest and lightest flagship smartphone of 2021 is getting very cheap, will get up...

Ban on New Year’s celebration, some countries made new rules due...

Biden ahead of Trump in four major U.S. states: Poll

On order of court in Pakistan, the search for Jinnah’s property...