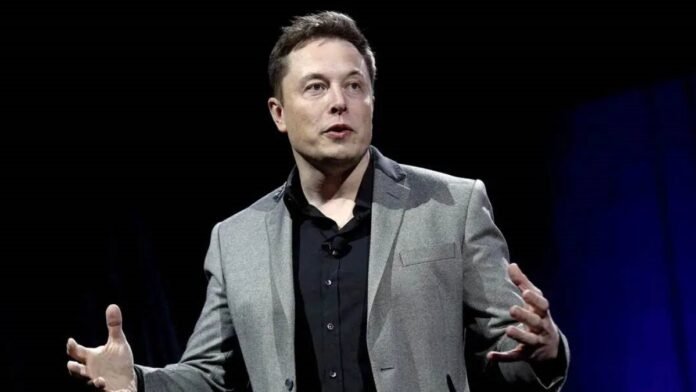 New Delhi: Elon Musk, who recently completed the acquisition of the microblogging site Twitter, will now take over as the CEO of the company. Tesla’s chief said this in the information given to the markets on Monday. Earlier on Sunday, while answering a question from a user on Twitter, he said that he is currently Twitter’s ‘Chief Tweet’ as written in his Twitter bio and he does not know who the CEO is. Shortly after Twitter’s acquisition, Musk decided to sack then-CEO Parag Agarwal, and the position has been vacant since then.

In addition, Musk has also dissolved Twitter’s board of directors and is now the sole director of the company. Musk also reacted to this via Twitter and said that it has been done temporarily. Let us inform you that Parag Agarwal was also included among the directors of the company.

Musk is the head of 4 more companies
Elon Musk is not the only CEO of Tesla. He also heads rocket company SpaceX, brain-chip startup Neuralink, and tunnel digger The Boring Company. After this decision, he will take charge of 5 companies as the head. So far, the company’s shares have fallen by about a third after Musk offered to buy Twitter. In April this year, Musk offered to buy Twitter for $44 billion. Twitter has not yet issued any official statement regarding Musk becoming CEO.

The deal completed after tension
Elon Musk pulled out of the deal after offering to buy Twitter and getting almost every approval. Musk said in July that he was suspending the deal. After this, Musk got a strong response from Twitter and the matter reached the court. In fact, Musk said that Twitter is not giving him the correct information about fake tweets (bots/bots) so he will not go ahead with the deal. At the same time, Twitter said that they have provided Musk with the correct information available about it. The matter reached a Delaware court and was to be debated for the first time on October 17. However, even before that, Musk indicated completing this deal at the old amount ($ 44 billion). Corner

Weather in Melbourne, will it rain? Know weather conditions and Playing XI of India...

CNG and PNG prices increased, new rates applicable from today, check what is the...

Boris Johnson party in lockdown, now the sword of resignation is hanging

13/01/2022/2:24:pm
London: Britain's Prime Minister Boris Johnson's troubles are not taking the name of lessening. The matter is so serious that now the MPs of...

08/05/2022/10:31:am
New Delhi: Chief Justice NV Ramana on Saturday expressed serious concern over the increasing violence against doctors and false cases being registered against them....

Lukashenko takes over as President of Belarus despite disputed elections

Covid-19 variant spreading in India has been classified as being “of...

Rishi Sunak is ahead at every step in race for British...