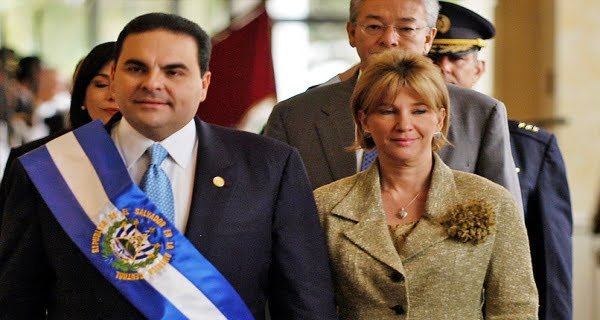 El Salvador: A court in El Salvador sentenced the wife of former President Tony Saca to 10 years in prison on Friday in a money laundering case and asked her to pay $176 million in damages to the government. has ordered. Oscar Edgardo Sol Mixo, brother of ex-first lady Ana Ligia de Sacca, has also received the same punishment.

Earlier this year, Ligia de Saka was found guilty of illegally acquiring property. Tony Saka is already serving a 10-year prison sentence for corruption and was ordered to pay $260 million in damages to the government. The court said Saka could not disclose the source of the $6.5 million he earned during his presidency. Saka, 54, was president from 2004 to 2009 and was arrested in October 2016.

Gold and silver prices fall by around Rs 10,000! Right time to shop?

15/02/2021/10:25:am
New Delhi: During the lockdown amid the Corona crisis, there was a slowdown in every sector. During this time, gold and silver prices were...

17/08/2020/7:42:pm
Patna: In view of the increasing cases of corona in Bihar, the Nitish Kumar government has increased the lockdown in the state on September...