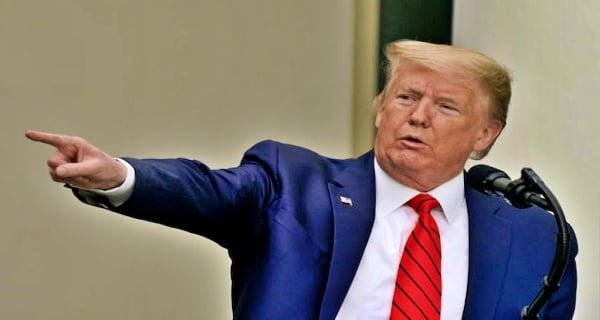 New York: About seven lakh people watched on television the speech of former US President Donald Trump at an event in North Carolina. The speech was aired on ‘Newsmax’ between 8 and 9:30 pm on Saturday night. His speech was also broadcast on One America News Network and C-SPAN.

It was viewed by around 700,000 people on Newsmax, but the statistics company Nilsson did not estimate the number of viewers watching it on other channels. ‘Fox News Channel’ did not even broadcast the said speech of Trump. Its Saturday shows by journalists Jesse Waters and Jeanine Pirro average more than 1.5 million views.

Nielsen said Fox did not broadcast Trump’s speech, but it was a good decision for Newsmax to broadcast his speech. So far this year, ‘NewsMax’ has been watched by an average of 2,02,000 people in ‘prime time. Politician Dan Bongino got more than 1.8 million views on Fox on Sunday, becoming the most-watched news show this weekend.

07/03/2021/7:56:pm
New Delhi: The Income Tax Department raided the locations of 2 big jewelers of Tamil Nadu. One of them is the leading bullion trader...

17/12/2020/10:21:pm
Islamabad: Pakistan Prime Minister Imran Khan has spoken to Afghanistan President Ashraf Gani and reiterated his support for the Afghan-led peace process in the...