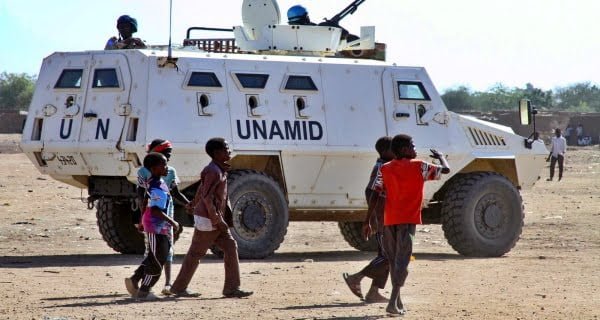 Cairo: In Sudan (West Darfur Province) Sudan, the number of people killed in ethnic violence (Communal Violence) has risen to at least 83. Among the dead are women and children.

Physician associations and support personnel gave this information. The meeting of the ruling sovereign council was told on Sunday that security forces would be deployed in the area. A dispute erupted on Friday between two people at a camp of displaced people in the provincial capital, Genna, which turned into a fierce clash.

An Arab man was stabbed to death in a quarrel after which his family attacked people in the camp and other areas on Saturday. The deceased also includes an American citizen, Saeed Baraka, who came from Atlanta to visit his family. Following the violence, local authorities imposed curfew across the province.

The Sudan Doctors Committee in West Darfur said that 83 people were killed and at least 160 people were injured, including soldiers. The committee said that by Sunday afternoon, the clashes had reduced and the security situation improved. UN Secretary-General Antonio Gutarais spokesman Stephen Dujarric said the Secretary-General was deeply concerned about the violence.

10/07/2020
Patna: In Bihar, four Naxals were killed today in an encounter with security forces in the forest area of Bagha in West Champaran district...

10/09/2020
New Delhi: There is speculation in the media about Reliance Industries Ltd (RIL) selling a 40 percent stake in its retail arm 'Reliance Retail'...