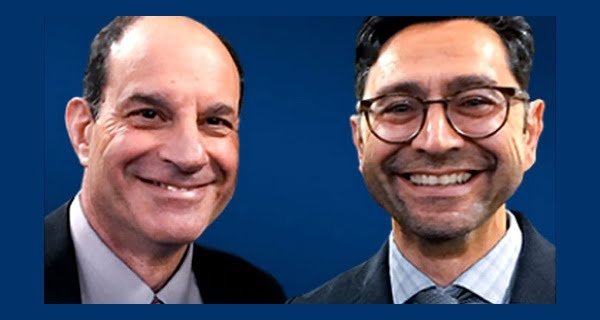 Nobel Prize 2021 has been announced. American scientists David Julius and Ardem Patapoutian have been awarded the joint Nobel Prize in Physiology or Medicine. He was given this honor for discovering the receptors for temperature and touch. The Nobel Prize was announced on Monday by Thomas Perlmann, the Secretary-General of the Nobel Committee.

American scientists told how the human body feels the heat of the sun and the touch of loved ones. Also, our body converts the sensation into electrical waves. It transmits it to the nervous system in the form of a message. Through this, it can help to find new ways of treating pain.

What are Nobel Prizes?
This award was started by the Nobel Foundation in 1901. This award is given in memory of Swedish scientist Alfred Nobel. It is awarded to those people who have brought the greatest benefit to mankind during the last year. This award is the world’s highest award in the fields of peace, literature, physics, chemistry, medical science, and economics. In this, the winner is given a medal, a diploma, and a monetary award.

Who was Alfred Nobel?
Alfred Nobel was a scientist who discovered dynamite. He made about 355 inventions. Before his death in December 1896, he reserved a large part of his wealth in a trust. His wish was that the interest of this money should be awarded every year to those people whose work is most beneficial to mankind.

01/07/2021/4:57:pm
New Delhi: Controversy continues in the European Union over Covishield. Switzerland and seven European Union countries have allowed travel to people who have received...

Infection after new strain in Britain, 39000 cases in 24 hours

25/12/2020/11:28:pm
London: In the UK, the transition is increasingly seen after two dangerous forms of corona. For the past few days, the number of corona-infected...

China shows glimpse of ‘Wingman’, looks like a copy of US’s Kratos

29/09/2021/10:35:pm
Beijing: China has shown the world a glimpse of the new concept of unmanned drone 'Wingman Drone'. On Tuesday, China demonstrated its air power...

Fear of Corona infection in 10,000 people from Murthal Dhabas

04/09/2020/10:03:pm
New Delhi: There is a disturbing news after 75 Corona Positive employees got together in two well-known dhabas located in Murthal, Haryana. In the...