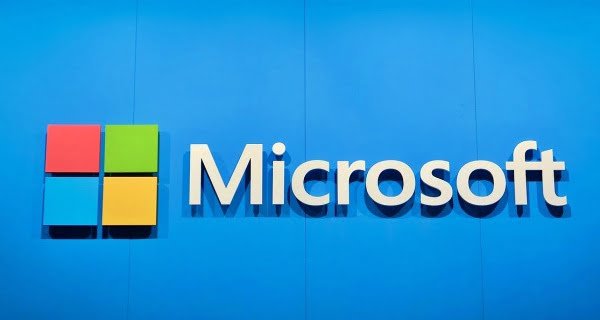 New Delhi: After the disclosure of a large hacking campaign by the US authorities a few days ago, now Microsoft (Microsoft Corp.) has also given a piece of important information related to this. The technology giant claims that dangerous software related to this hacking has been found in its system too. Orion Software, a Washington-based company called Redmond, uses the software. This software is used for networking management. The name of the company producing this software is SolarWinds Corp. Many companies, including US agencies, are also suspected of using this company in a possible cyberattack by Russia.

Microsoft said, ‘Like other SolarWinds customers, we are also keeping an eye on such indicators and we have registered the presence of SolarWinds binaries in our system. We have removed it from our system. However, the company also clarified that no cyber attack has been carried out with the help of its system.

The US Department of Energy has also claimed that it has proof of how and through which the hackers have accessed its network. CISA has told investigators that if they have used a new version of the SolarWinds software, it does not mean that they are safe. Janjaktaro also said that the hackers have not damaged all the networks to which they have access.

More than 180 people killed in devastating floods in Europe