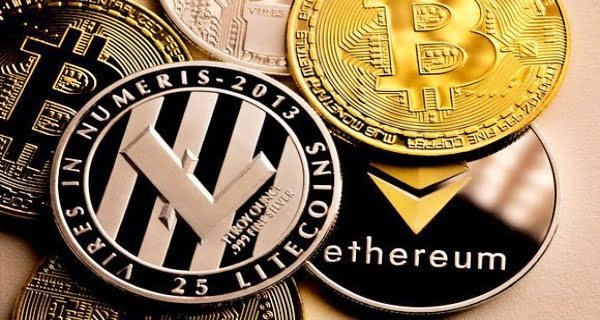 China believes that these virtual currencies can cause a financial crisis, so a ban is necessary to reduce the risk associated with them. Several top government agencies, led by China’s Central Bank, issued a joint statement saying they would work together to press for action on speculative trading in cryptocurrencies.

Babar Azam and Rizwan both made many records in the same match, Kohli-Rohit left...