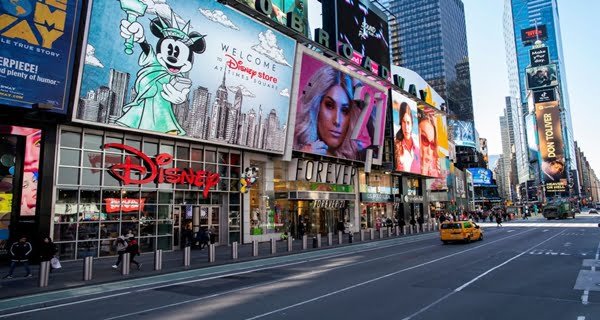 New York: In New York State, the worst virus ever affected by Coronavirus in the US, only five people died due to this deadly virus on Saturday. This is the lowest number of people dying in a day since March 15 in the state. A day before Saturday, 13 people died. At the peak of the global epidemic in April, the Coronavirus killed about 800 people a day. “We’re right now on the other side,” Governor Andreu Cuomo said in an interview with NBC’s “Meet the Press”.

New York still tops the country in terms of deaths from Kovid-19, according to state official figures, where a total of 25,000 people have died of the disease so far. These figures do not include those who are feared to have died from the disease. Meanwhile, less than 900 patients were admitted to the hospital on Saturday due to Kovid-19 while in April the number was over 18,000. The governor cautioned that the number could increase again if New Yorkers were negligent and did not follow social distance and masks.

Women’s Commission took cognizance of video of vandalism with wife

Riot erupted in Sri Lanka’s Mahara jail due to fear of infection, 11 prisoners...

12/12/2020/10:19:pm
Colombo: Last month, the inquiry committee investigating the death of 11 prisoners in Sri Lanka's Mahara Jail said in their report that the prisoners...

Amritsar airport: 125 passengers who returned from Italy turned out to be corona infected

20/10/2020/9:35:pm
Indore: The Municipal Corporation on Tuesday launched a new song for the fifth time in the cleanliness survey, in the voice of famous singer...

Russian President Vladimir Putin may resign next year, this is the...

Unemployment increased by 16% in Pakistan, 1.5 million applications were received...