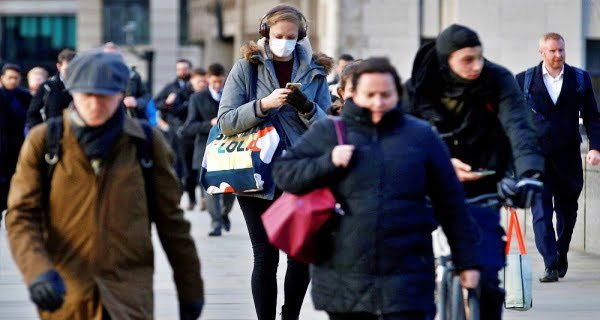 Berlin: Germany has reported the lowest daily cases of coronavirus in nine months and officials are considering the possibility of relaxing the rules of wearing masks. The National Center for Disease Control, Robert Koch Institute said on Monday that 549 cases have been registered during the last 24 hours. This is the first time since September 21 last year that the number of new patients is less than one thousand.

The reason for the relatively less number of cases on weekends is because of less investigation. There have been a total of 37 lakh cases in Germany since the beginning of the epidemic. With the death of 10 more infected, the death toll has reached 89,844. Infection figures have come down sharply in recent weeks and discussions have begun about the future of masking rules.

Immunity in many people but don’t mess with preventive measures: Experts

25/07/2021/8:43:pm
New Delhi: Experts believe that with a large number of people developing immunity to the coronavirus after vaccination and getting infected, there is a...