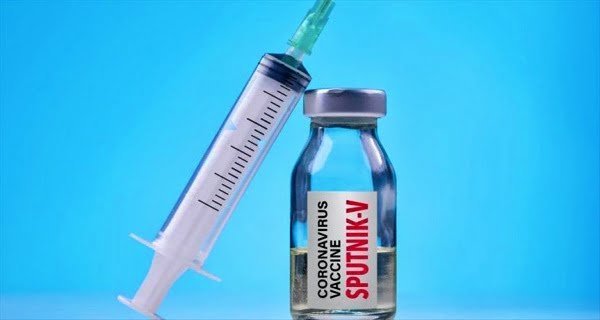 New Delhi: Sputnik V, India’s third vaccine after Covishield and Covaxin, will soon be available in the market for vaccination. Dr. Reddy Laboratories, which is conducting clinical trials of this vaccine in India with the Russia Direct Investment Fund, said this on Wednesday. The Hyderabad-based pharma giant has also expanded its footprint to other cities to reduce logistical hassles.

It said, “The limited pilot soft launch of Sputnik V vaccine in India has now been successfully extended to other cities like Visakhapatnam, Bengaluru, Mumbai, Kolkata, Delhi, Baddi, Chennai, Miryalaguda and Kolhapur, and will be launched further in more cities.” Upon registration on the Covin platform, it is seen that the beneficiaries will have to wait for its commercial launch which is in the ‘final stage’.

This pilot phase has allowed us to test -18°C temperature cold storage systems, COVIN integration, track-and-trace and other logistics arrangements in these cities before their commercial launch.

He said that “The limited pilot phase is currently in its final stages as we gear up to ensure a smooth commercial launch.” Simultaneously, the number of cold chain units was being increased to meet the requirement and that ‘valid last-mile cold chain arrangements are being made in each supporting hospital to ensure uninterrupted storage and handling of vaccines’ .’

The pharma major said, “All necessary supply arrangements are being put in place to ensure both the right dosage and timely availability at the hospitals.”

13/08/2020/10:16:am
Beijing: In the annual diplomatic talks between China and Nepal, a senior Chinese diplomat said on Wednesday that China and Nepal should strongly support...

If I become president, I will hold a global conference to combat the growing...

02/11/2020/9:36:pm
Fayetteville (USA): Democratic presidential candidate Joe Biden has said that if he is elected, he will be in the first year of his term...

07/11/2020/9:26:pm
Ahmedabad: Earthquake was felt on Saturday in the Bharuch district of Gujarat (Gujarat). According to the National Center for Seismology, the earthquake occurred at...