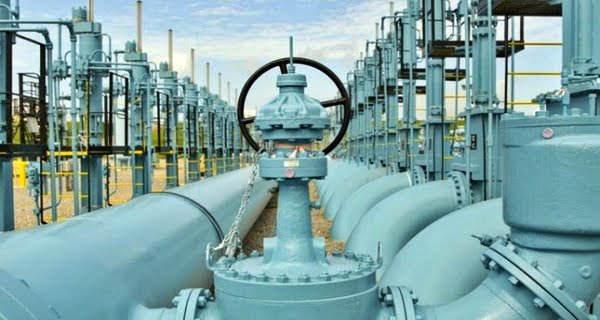 “The US government identified and tracked 23 US natural gas pipeline operators targeted from 2011 to 2013 in this spearphishing and intrusion campaign,” CISA said in an advisory. “Thirteen were confirmed compromises, three were near misses, and eight had an unknown depth of intrusion.”

CISA said the US federal government had specifically attributed the attacks to state-sponsored forces backed by the Chinese government.

CISA and the FBI assessed that the attacks were ultimately intended to help China develop cyberattack capabilities against US pipelines to physically damage pipelines or disrupt pipeline operations, the advisory added.

18/04/2021/10:32:pm
New Delhi: The second wave of Coronavirus has caused panic throughout the country. Every day, cases of infection are increasing rapidly. Due to the...

27/08/2020/9:05:pm
New Delhi: Information and Broadcasting Minister Prakash Javadekar on Thursday said that there is more dangerous fake news than Paid News and he needed...

16/10/2020/10:18:am
Karachi: Militants targeted a convoy of oil and gas workers in Pakistan's troubled southwestern province of Balochistan, killing 14 people, including seven soldiers. The...