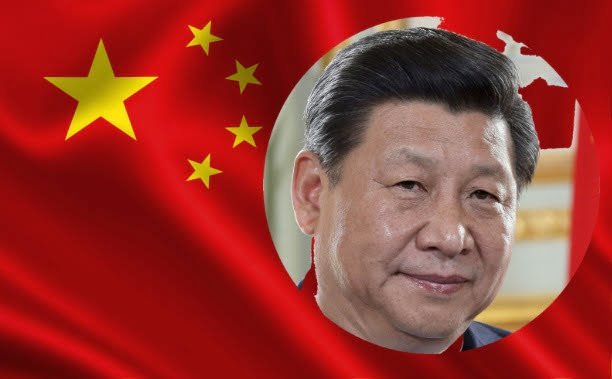 Wellington: Chinese President Xi Jinping warned on Thursday that a situation of tension like the Cold War era should not arise in the Indo-Pacific. The President of China said this on the sidelines of the annual conference of the Asia-Pacific Economic Cooperation Forum (APEC). His statement comes weeks after a new security alliance of the US, UK, and Australia was formed in the region. Australia will build nuclear submarines in this alliance. China strongly criticized this whole incident.

Xi, in his pre-recorded video, said at a digital conference hosted by New Zealand that attempts to draw boundaries in the region on ideological or geopolitical grounds would fail. He said, there should not be a situation of tension in the Indo-Pacific like during the Cold War. Xi also said the region should keep supply lines running and continue to liberalize trade and investment. He said China will remain determined to pursue reform and openness to accelerate economic development.

Let us inform you that America, Britain, and Australia have announced a new alliance on the lines of Quad in the Indian Pacific region. The name of the new alliance will be AUKUS. The purpose of the new alliance is believed to be to engage China. Announcing its first step, this coalition has said that Australia will be helped in the development of nuclear submarines.

Through the new alliance, the three countries will take care of their defense interests in the Indian Pacific region. Apart from this, information and technology will also be shared. A new alliance has been announced before the Quad meet. The new alliance has been announced in a joint statement by US President Joe Biden, Australian Prime Minister Scott Morrison, and UK Prime Minister Boris Johnson. Peace and stability in the Indian Pacific have been told behind the formation of AUKUS.

11/03/2021/2:36:pm
Nagpur: The state of Corona epidemic is getting worse once again in Maharashtra. The latest news is that the local administration in Nagpur has...

02/06/2021/8:13:pm
New Delhi: The world famous company of food products, Nestle Food Products has admitted that 60 percent of its food and drinks products are...

17/08/2020/7:42:pm
Patna: In view of the increasing cases of corona in Bihar, the Nitish Kumar government has increased the lockdown in the state on September...