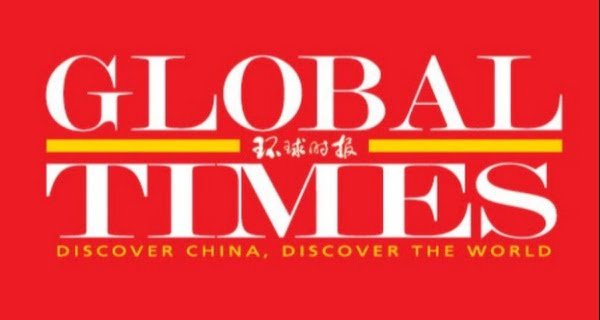 Beijing: China’s official newspaper Global Times has given a jibe to India. It has been said in the editorial of the newspaper that the Chinese government should be ready for war as the situation on the border with India is deteriorating. The newspaper says – New Delhi should understand one thing clearly that it will not get the boundaries it wants. If there is a war, it (India) will surely be defeated. China will not tolerate any kind of political pressure.

The newspaper further says – China should give priority to two things in resolving the border dispute. First, no matter how much trouble India creates, we should not deviate from our principle that the territory of China belongs only to China. Second, India is still ‘sleepless’ on the border issue. We can wait for him to wake up.

Told India a ‘great power’
It has been said in the editorial- Chinese people know that both India and China are great powers. Both have sufficient capacity due to which the border dispute can remain for a long time. Such a dispute is sad but if India wants to do so, then China will keep it till the end.

No result came out in the 13th round of talks
Meanwhile, the 13th round of military talks between India and China did not yield any result. Talks took place between the two sides on Sunday. The Indian Army said after the talks that during the meeting, the Indian side gave constructive suggestions to resolve the remaining areas, but the Chinese side did not agree and could not make any proposal.

In this way, no solution came out in the meeting. The army, however, said that talks between the two would continue. In the meeting, not only the hot springs but all the disputed places including Demchok and Depsang were discussed. The Western Command of the PLA in its press release has called India’s demands “unrealistic and unreasonable”.

The issue of Gogra in eastern Ladakh was resolved between the two sides in the 12th round of the commander-level meeting. India has identified 18 points of conflict on the LAC. These issues need to be resolved before peace can be established on the border. 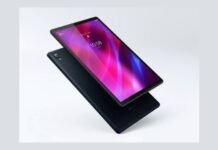 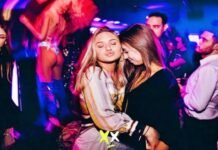 Date rape drugs being given to women in UK nightclubs, then abusive acts happen 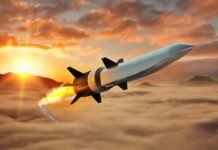 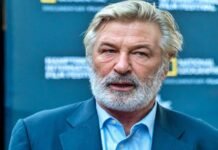 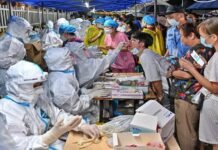 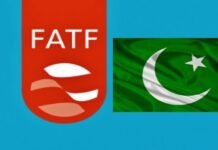 Pakistan will remain on FATF gray list, punishment for not taking action against terrorists

06/02/2021/10:25:pm
Washington: The White House said on Friday that the Joe Biden Administration believes that there is a strategic competition between the United States and...

20/02/2021/10:51:am
New Delhi: To help the needy and improve its ranking in the cleanliness survey, South Delhi Municipal Corporation (SMDC) opened 'Shoe Bank' on Thursday...

Shock for the Indian economy getting back on track! Manufacturing PMI reaches three-month low

28/06/2020/10:20:pm
New Delhi: After BJP questioned the funding of Rajiv Gandhi Foundation, the Congress retaliated on Sunday alleging that Chinese companies were donating to the...