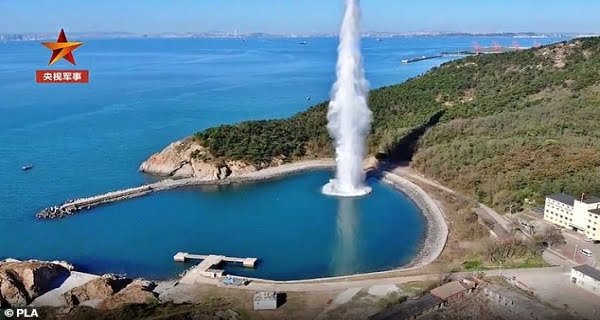 Beijing: China shocked the world and blew up a port using underwater explosives. This was the first test of this kind done. China’s official media Global Times gave this information in its report.

The Global Times newspaper said that stealth attacks could be carried out using explosives underwater. Because of this, even large ships like American carriers will be weakened. In addition, China tested two orbital weapons, which analysts said were hypersonic nuclear weapons.

The newspaper report said the underwater explosives were used in response to a change in US strategy in the Pacific. It claimed that the US was dividing its forces by sending them into smaller locations, not gathering them in one place so that it could evade attacks. In such a situation, such weapons are being developed by China.

On 26 February, markets will remain closed in the entire country, 8 crore traders...

Tata Motors Unveils Punch SUV, Know How Many Variants Will Be Available

MP is amazing, electricity bill of 80 trillion reached at retired teacher’s house in...

The man hit the mosque gate of Mecca Medina with a speeding car, see...