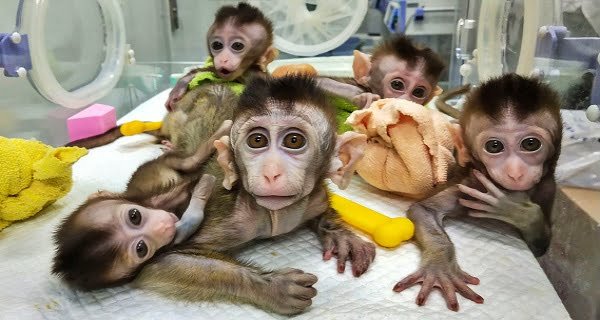 London: The world is still facing the havoc of Coronavirus In India. Many countries of the world fear that the coronavirus spread all over the world from the Wuhan lab of China. Intelligence units of Britain and America have also expressed apprehension in this direction. Amidst all this, an expert and journalist Jasper Baker have claimed that the biosecurity of labs in China is very slow. Not only this, he has indicated through the reports on this issue that the coronavirus has originated from one such lab in China. However, the Chinese government has rejected such claims.

Baker has claimed in his article that studies on micro-organisms to make new biological weapons and gene modification to make better soldiers are underway in China. He has written that most of this research is done under the supervision of the People’s Liberation Army.

China is also researching these viruses
The article cited the article The Possible Origins Of 2019-nCoV Coronavirus by two Chinese citizens that the Wuhan Center for Disease Control and Prevention kept diseased animals, including 605 bats, in their laboratories. It says that a bat once attacked a researcher and ‘the bat’s blood was left on his skin.’

In addition to the bat virus, the Chinese government has shown interest in studying the world’s most dangerous infectious diseases, including Ebola, Nipah, Marburg, Lassa fever virus, and Crimean-Congo hemorrhagic fever virus. In this regard, Baker has asked that very few of these infections had an effect on the people of China, so what could be the reason for doing so?

27/03/2021/9:05:pm
Warsaw (Poland): Poland Police, Border Guard, and Fire Brigade plans to pension their dogs and horses retiring from service. Is being made so that...

Big alert of Bharat biotech, these people should not apply Covaxin vaccine

19/01/2021/11:27:pm
New Delhi: Corona Vaccination is started across the country, in such a situation, Bharat Biotech has issued a factsheet that in which disease or...

16/01/2021/10:59:pm
Washington: Seema Verma, one of the highest-ranking Indian-American officials in the outgoing Trump administration in the US, resigned as one of the top health...

05/02/2021/10:13:am
Washington: America's President Joe Biden said on Thursday that he should relinquish the power that the Myanmar army has achieved by the coup. Myanmar's...