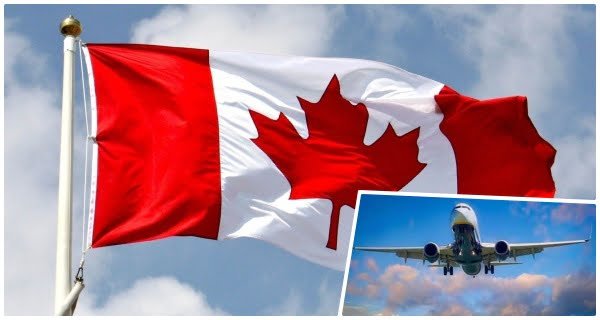 Ottawa: Canada banned direct flights from India and Pakistan for another month until 21 June to prevent the new version of Covid-19 from spreading. Has increased. The Canadian Broadcasting Corporation (CBC) News reported that the 30-day period of the first ban on aircraft coming from India and Pakistan on April 22 was ending on Saturday, after which the ban was extended. She said on Friday that cargo planes would be allowed to travel for essential goods such as vaccines and personal safety equipment.

According to a notice given to the airmen, “The Minister of Transport believes that this is necessary for aviation safety and the safety of the people.” According to the news, passengers from India or Pakistan can travel to Canada from a third country despite a ban on direct planes coming from both countries. They must show a test report that they have not been found to be infected with Covid-19 at the final destination before entry into Canada.

Transport Minister Omar Alghabra said the ban has been imposed “on the basis of public health advice to reduce the risk of the arrival of Covid-19 and its variants”. He said, “I can say that since this ban, we have seen a significant reduction in the number of infections in passengers arriving by international aircraft.” 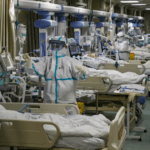 10/12/2020/2:53:pm
Washington: More than three thousand people a day have died due to Coronavirus infection in America. According to the Kovid Tracking Project, 3,054 people...

05/12/2020/11:04:pm
New Delhi: North Korean dictator Kim Jong Un often stays in churches around the world for his decisions and deeds. But in the Corona...

10/01/2021/11:09:am
Patna: Bihar School Examination Board will issue the admit card for class X today. The admit card will be released on the official website...

25/12/2020/5:00:pm
Anjana Upadhyay Turmeric was first discovered in India. In India, turmeric was used as a medicine in the ancient era, but when the Mughals came...