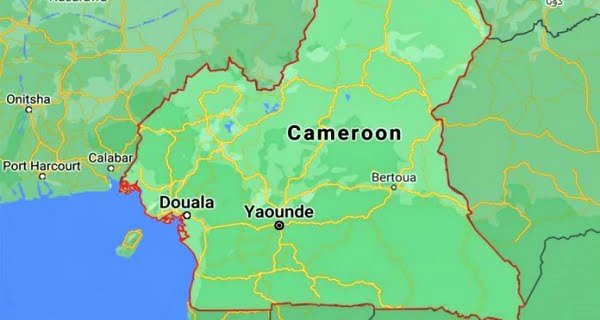 Yaounde: 37 people were killed and 18 others were injured in a bus accident in Namale, located in the western part of the African country of Cameron. A senior government official in the area, Absalom Monono, said that the 70-seater bus was coming from the western city of Foumban to the capital Yaounde, only to save the crowds of people coming on the road at two o’clock on Saturday-Sunday night. I crashed into the truck.

Pakistan scared of America’s resentment, will not release four accused in Daniel Pearl murder case
“Most of the passengers on the bus were either going to celebrate the New Year with their families or returning after celebrating Christmas, or businessmen who were going to deliver New Year gifts,” he said. After the accident, villagers rushed to the bus to help more than 60 passengers. The official said the death toll may increase as rescue workers are still clearing the debris of the crashed bus.

29/07/2020
This is such a great arrogance of Bangladesh that Prime Minister Sheikh Hasina has not given time to meet the Indian High Commissioner for...

20/09/2020
Mumbai: Ever since the Uniform Goods and Services Tax (GST) system GST has been implemented in the country, it has remained complicated for traders....

20/10/2020
Indore: The Municipal Corporation on Tuesday launched a new song for the fifth time in the cleanliness survey, in the voice of famous singer...

22/11/2020
Rewa(MP): A round of accusations has begun on Netflix over a web series called 'A Suitable Boy'. There are allegations that Hindu sentiments have...