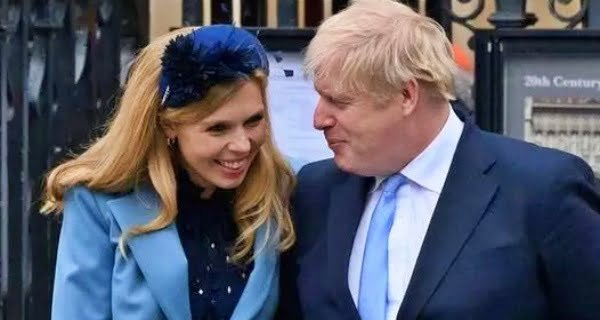 London: British Prime Minister Boris Johnson’s wife Carrie Johnson is going to become a mother for the second time. He himself announced this on social media on Saturday.

In a post on Instagram, Carrie also revealed that she had a miscarriage earlier this year. Carrie Johnson’s first child, Wilfred, was born in April 2020. The couple married in May this year in a small ceremony held at Westminster Cathedral in London.

Carrie wrote in the post, “Hopefully our baby will come this Christmas.” He wrote, “I had a miscarriage earlier this year which broke my heart. I feel incredibly blessed to be pregnant again.”

The first consignment of Rafale aircraft will arrive in India, on July 27

29/06/2020/7:05:pm
New Delhi: India is expected to get the first consignment of six Rafale warplanes by 27 July. These aircraft will significantly increase the combat...

22/12/2020/2:39:pm
Kabul: At least five people, including four doctors, were killed in a bomb blast in Kabul on Tuesday in Afghanistan's capital Kabul. police gave...